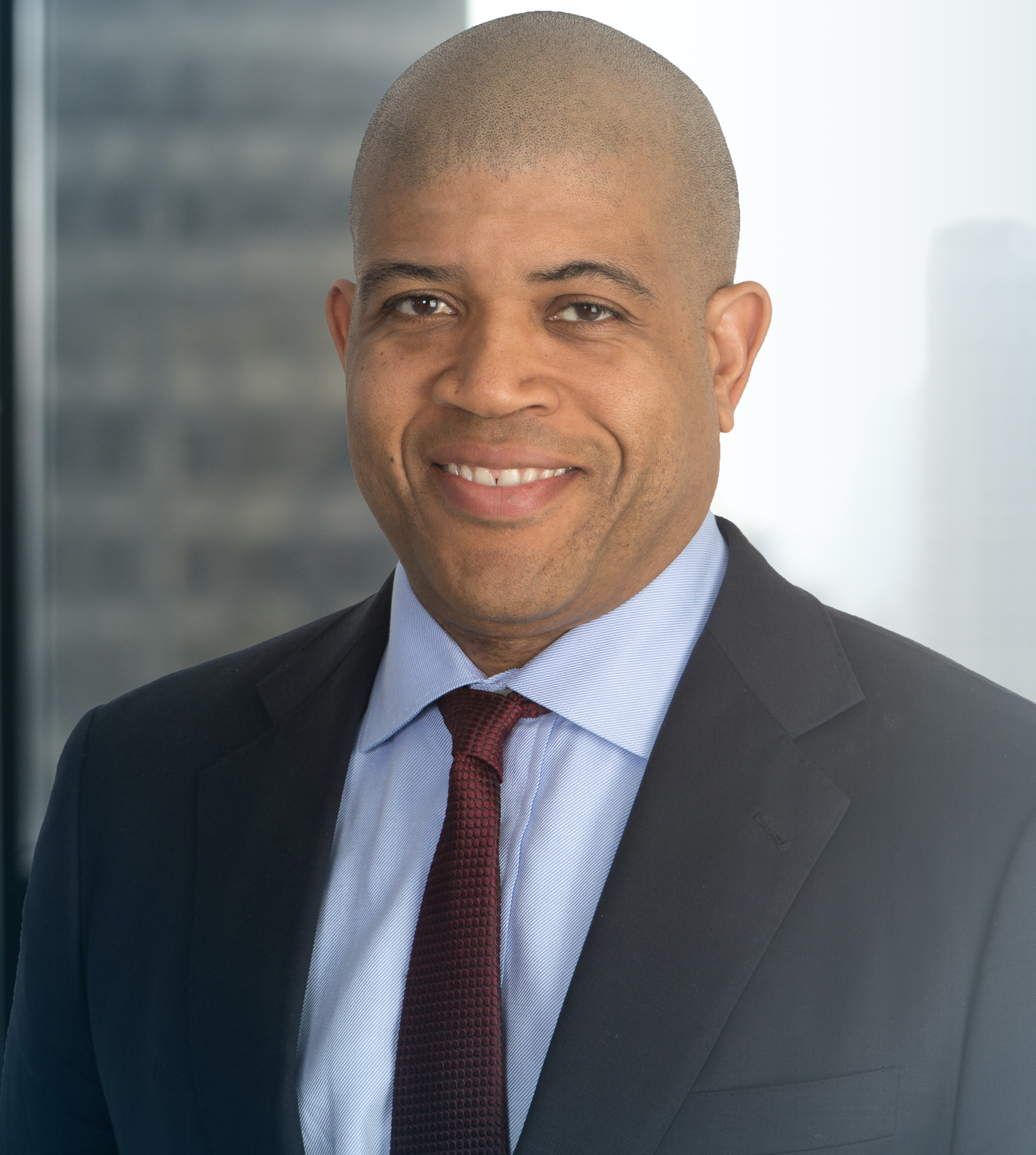 Prior to Dynasty, Don was a Founding Partner at PJT Partners, a premier global advisory-focused investment bank. Beginning in January 2023, Don will join the Board of Directors of PJT Partners. Don joined PJT Partners in 2015 following an 18-year career at Morgan Stanley. At Morgan Stanley, Don was in the Mergers and Acquisitions Group, and established a particularly focused area of expertise in media and entertainment, specifically in sports and gaming. Prior to leaving Morgan Stanley he served as Head of Global Sports Investment Banking.

Don has worked on some of the largest and most complex sports and entertainment deals in the industry, including the sale of Maple Leaf Sports & Entertainment, the sale of the Buffalo Bills, the sale of IMG to William Morris Endeavor, the sale of Access/DAZN owned Perform Group to Vista owned STATS Inc., a recapitalization of the Pittsburgh Steelers, and the formation of Major League Baseball Advanced Media. In addition, he has served as a strategic advisor to the National Football League and the National Basketball Association on numerous occasions.

Don has also worked on several transformational transactions in the gaming space including the combination of Flutter Entertainment and The Stars Group, the sale of Caesars Entertainment to Eldorado Resorts, the acquisition of Sky Betting and Gaming by The Stars Group, the formation of a US sports betting joint venture between MGM Resorts and GVC, and the acquisition of Double Down Casino by IGT.

Prior to Morgan Stanley, Don worked at McKinsey & Co. as a management consultant and in corporate development for the National Football League. He sits on the Board of Trustees of the Harlem Children’s Zone, an education and social services organization in Central Harlem; the East Harlem Tutorial Program, an after-school program for children in East Harlem; the Board of Directors of New York Cares, New York City’s largest volunteer organization; and the VFILES Foundation, an organization with the mission to increase business ownership for creators in underrepresented communities.
Speaking At
Institutional Capital in Sports
Close