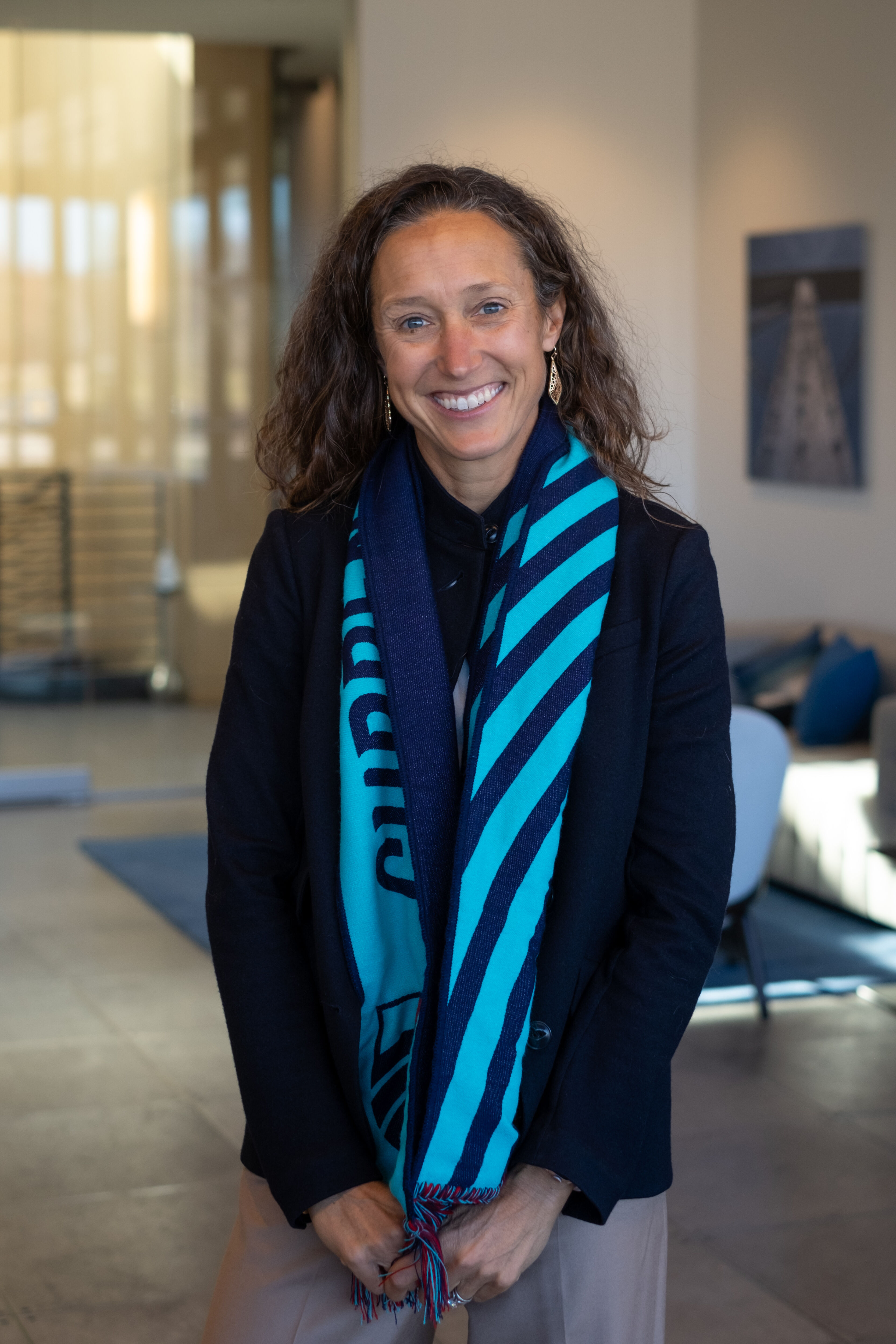 Full Name
Angie Long
Job Title
Co-Founder I Owner
Company
Kansas City Current
Speaker Bio
Angie is a trailblazer in the world of credit-related asset management, having dedicated her entire career to portfolio management and trading. She spent more than a decade working on Wall Street and was named Managing Director of JPMorgan Chase & Co. at age 29. She held many senior roles, including Deputy Head of North America Credit Trading, before moving to Palmer Square Capital Management where she serves as Chief Investment Officer and leads all investment-related activities.

An advocate for equal opportunities for women no matter what field or industry, Angie’s determination and vision was critical in securing an expansion franchise for Kansas City. Her commitment to the vision is one of many ways in which Angie proudly supports women, opening more doors for generations to come behind her.

Angie is a Kansas City native who grew up playing many sports at a high level, including soccer where she excelled as a goalie. At Princeton University, Angie played rugby and was a member of two National Championship Teams, earning recognition as Co-Captain and Co-Coach her senior year. She was selected as an All-American in 1997. Angie obtained an Economics degree from Princeton.
Twitter Handle
@AngieKLong1
Speaking At
Sports Ownership
Close