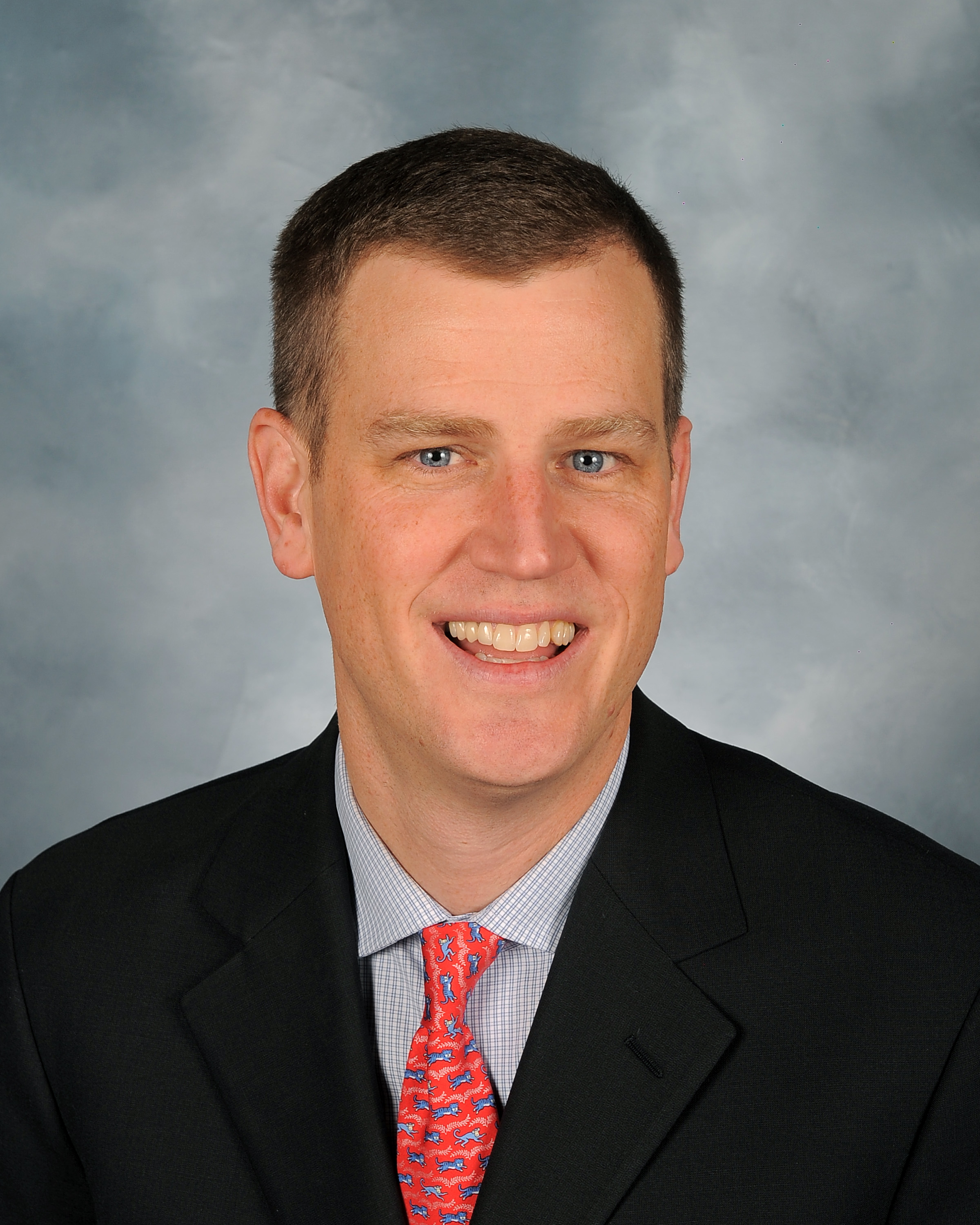 Full Name
Sam Kennedy
Job Title
President I CEO
Company
Boston Red Sox
Speaker Bio
Sam Kennedy is in his 21st season with the club and his sixth as President and Chief Executive Officer. In addition to his role with the Red Sox, Kennedy also acts as Chief Executive of Fenway Sports Management, and FSG Real Estate, sister companies to the Red Sox under the Fenway Sports Group family.

A native of Brookline, MA, who grew up within walking distance of Fenway Park, Kennedy, 48, joined the Red Sox in 2002 after six years working for the San Diego Padres from 199 6 2001. Since joining Fenway Sports Group, Kennedy has played a key role in the renaissance of the Red Sox, including winning four World Series titles, preserving and protecting Fenway Park, and establishing the Red Sox as an active participant in the New England community.

In addition to leading the Red Sox management team and expanding Fenway Park’s operation beyond baseball, during his tenure, Kennedy has played a key role in expanding the club’s use of its public platforms to promote racial and social justice causes. Under his leadership, the Red Sox has taken a bolder stance on issues that promote diversity, equity, and inclusion, and Kennedy has used his leadership role to prioritize this goal for a more unified front office, field staff, and ballpark. Through this work, Kennedy encouraged the organization to reimagine how the ballpark could serve as a community resource during the unprecedented chapter of COVID 19, which led to the transformation of Fenway Park into an early voting location for the City of Boston during the 2020 election, and later that same year, a mass vaccination site during the pandemic.

Kennedy has taken on an increased role within Major League Baseball, serving as Chairman of the President’s Working Group ( since 2019 a sub-committee of MLB’s Business and Media Board that serves at the direction of the Commissioner to identify and address critical business issues facing the game, facilitate communication amongst Clubs, and identify best practices and strategic goals t hroughout the industry. Kennedy also serves on MLB’s International Committee and led the effort to bring the Red Sox to London in 2019.

Kennedy has received many recognitions during his time with the Red Sox, including Boston Business Journal’s 40 under 40 Award and his induction into the Sports Business Journal’s 40 under 40 Hall of Fame, comprised of multi-year recipients of the honor who are among the most influential and creative young professionals in the industry. Outside of his role with the Red Sox and FSM, Kennedy serves on several boards, including the Beth Israel Deaconess Medical Center Trustee/Advisory Board and Marketing Committee; Winsor School Board of Trustees; Dana Farber Cancer Institute Board of Trustees; The BASE Advisory Committee; Camp Harbor View Board of Directors; and the Board of Directors of Acies Acquisition Corp. A former captain of the baseball team at Brookline High with friend and classmate Theo Epstein, Kennedy graduated from Trinity College ( in 1995. Kennedy and his wife of 22 years, Amanda, reside in the Boston area with their 17-year-old son, Jimmy, and 16-year-old daughter, Ally.
Speaking At
Land Grab: The Growing Real Estate Development
Close