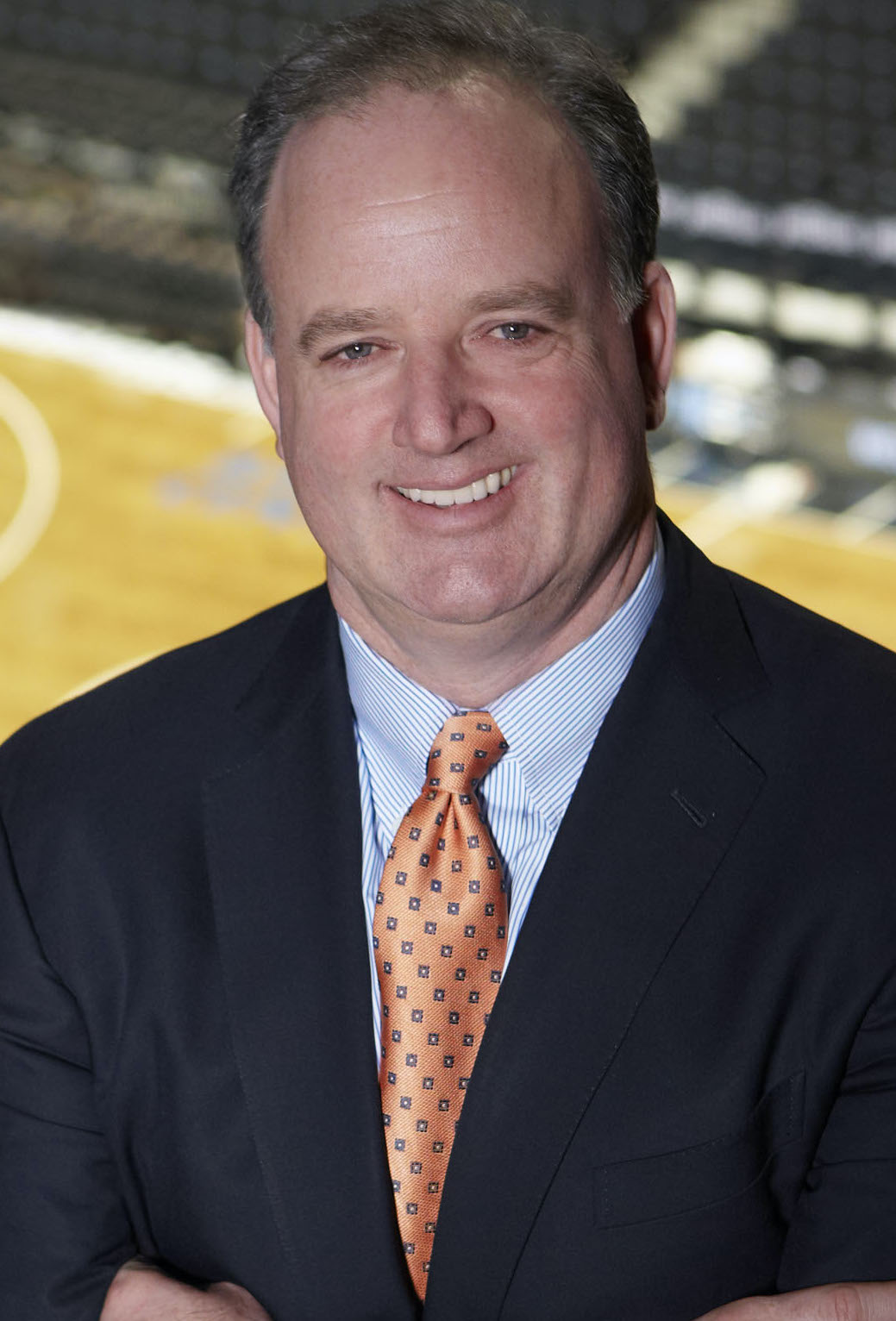 Full Name
George Pyne
Job Title
Founder I CEO
Company
Bruin Capital
Speaker Bio
George Pyne is the Founder & CEO of Bruin Capital, the global sports and entertainment company launched in 2015. It is the latest chapter of his widely respected career architecting business transformation in a range of industries that manifest as billions in revenue and shareholder value.

Pyne designed Bruin to be a catalyst for developing best-in-class global companies with a formula of capital plus unmatched industry expertise and value-adding mission. This vision is backed by a prestigious group of global private equity firms and family offices. Today, Bruin’s portfolio of leading-edge companies operates on five continents with thousands of employees, and they are relied upon by virtually every major sports league, governing body, brand, and rights holder, plus billions of consumers.

Bruin follows Pyne's stewardship of IMG Sports and Entertainment, where, as President and Board Member, he is credited with the record earnings that more than tripled the company’s value. Before that, as COO and Board Member of NASCAR, he developed the commercial strategy that transformed a very regional sport into an elite U.S. sports league that achieved billions in revenue and earnings.

Pyne is a Board Member of the National Football Foundation and the National Catholic Charities for the Archdiocese of New York. He also served on the Board of 24-Hour Fitness. A Brown University Graduate, Pyne was Captain, All-Ivy League, and All-New England honoree as an offensive lineman for the then-Bruins. George’s family represents three generations of NFL athletes, and his father-in-law is in the PGA Hall of Fame.

He and his wife Helene have four children Shannon, Brendan, Drew and Rachel.
Speaking At
1 on 1 with Don Garber
Close