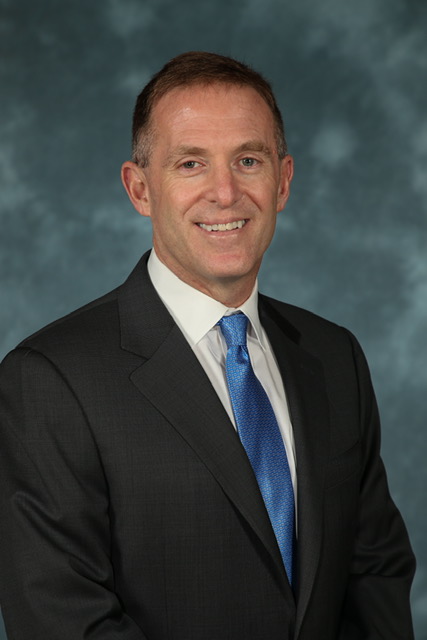 During Raab’s tenure, SNY has been recognized with numerous industry accolades including more than 50 New York Emmy Awards for unparalleled coverage of the Tri-State area’s professional and collegiate sports teams.

Prior to joining SNY in 2005, Raab was Senior Vice President of Marketing for ESPN Videogames where he led the re-branding effort from Sega Sports. Prior to ESPN Videogames, he served as Senior Vice President of Sports Marketing and Programming for Turner Broadcasting. In this capacity, he was responsible for acquiring and managing Turner Sports programming rights as well as all sports-related marketing for TBS Superstation, which counted among its sports franchises Atlanta Braves baseball and NBA basketball, as well as NASCAR on TNT. He also served as Chief Marketing Officer for the successful launch of Turner South, America’s first regional entertainment network.

Earlier in his career, Raab worked for the Starter Corporation in various positions, including as the sports-apparel company's Chief Marketing Officer. At Starter, Raab also served as General Manager of the Olympic and Championship Markets divisions. Prior to joining the Starter Corporation, Raab worked for KemperSports Marketing, focusing much of his energies establishing and managing the Sioux Falls Skyforce, Kemper's professional team in the Continental Basketball Association.

Raab has been a recognized leader in the sports media industry, acknowledged several times as a CableFAX 100 Top Regional Player as well as a Sports Business Journal Power Player. He is also a regular speaker at key industry conferences and events.

He has served as a Board Member for KemperSports one of the largest golf course management companies in the world and KemperLesnik, a leading sports marketing and public relations agency. In addition, Raab is a supporter of many charitable organizations, most recently serving for nine years (the last three as Vice Chairman) on the Board of the Clarke School for Hearing and Speech, where profoundly deaf children learn to listen and talk while preparing themselves for successful lives in the speaking world.

Raab holds an MBA from the Harvard Business School and a BA in political science from Brown University.