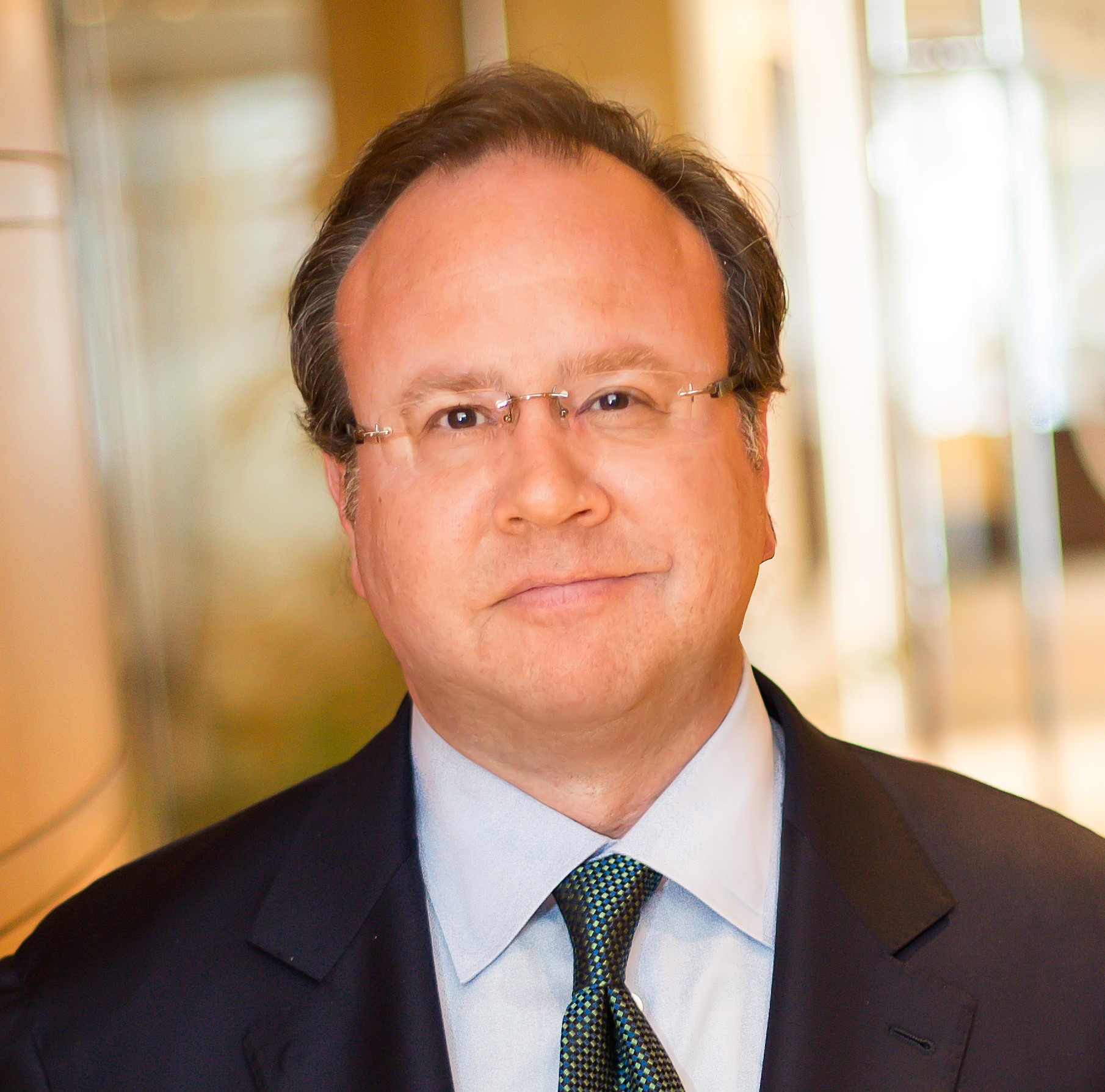 Donn has spent three decades building disruptive consumer companies, 15 years as an entrepreneur and CEO and 15 years as a venture capitalist.

Donn was President of AOL Interactive Properties Group and the youngest member of the company-wide AOL Operating Committee during the hyper-growth of AOL.

Previously in his career, Donn served in numerous leadership roles, including CEO of Exclusive Resorts, Chief Counsel of Chicago Cubs, and President of Tribune Ventures.

Donn was an early investor in e-sports and owns stakes in Team Liquid and Epic Games. He is an attorney by training and attended University of Michigan Law School.
Speaking At
Building a New League
Close