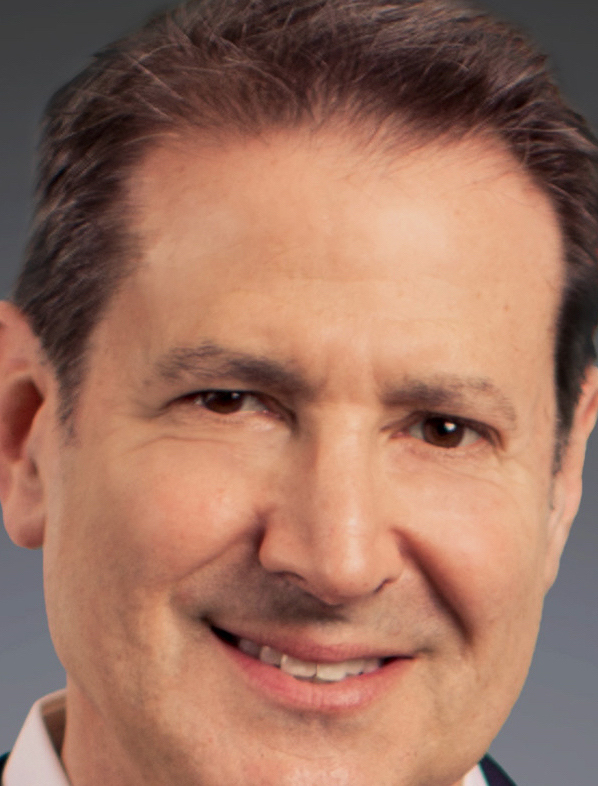 With decades of experience in the sports industry, Chuck has represented sports franchise purchases across multiple leagues, including the National Football League (NFL), Major League Baseball (MLB), Major League Soccer (MLS), the National Basketball Association (NBA), the National Hockey League (NHL), the National Women’s Soccer League (NWSL), Liga MX, and multiple European football leagues. Recently he represented Genius Sports in its multiyear strategic partnerships with the NFL and the Canadian Football League (CFL), and represented fuboTV in its acquisition of France’s number-one live TV streaming company, Molotov SAS. Chuck also represented the owners of the Angel City FC and KC Current soccer franchises in their expansion into the NWSL. He also recently advised on the acquisition of a minority interest in the Los Angeles Lakers and the US$2.275B purchase of the Carolina Panthers.

Chuck has been highly recognized in the field of sports and entertainment law by multiple national publications. The Sports Business Journal named him to their 2021 “Power Players” list and Law360 added him to their 2020 “Sports & Betting MVPs.” In 2019 Chuck was named to The American Lawyer’s “Dealmakers of the Year” and Variety profiled him in “Dealmakers Elite New York” in 2018 and 2017. His extensive knowledge and experience have consistently earned him recognition by Chambers USA, where he has been described as a “very smart and astute transactional lawyer” and a “very strong practitioner” who is “well connected, incredibly bright and just able to get the deal closed” with “tremendous experience and know-how in the sports space.”

Chuck is an active board member for the March of Dimes and the Leukemia & Lymphoma Society. He is also an adjunct professor and advisory board member of the University of Miami School of Law’s Entertainment, Arts, and Sports Law LL.M degree program and a distinguished lecturer at NYU’s Tisch Institute for Sports Management, Media, and Business. Chuck was also a staff associate for former Senator Bill Bradley.

Prior to joining Sidley, Chuck was a partner at another international law firm, where he served as the co-chair of its Sports Industry Group.
Speaking At
Expanding International Portfolios
Close