Baker has been featured by dozens of national publications and other media outlets as a thought leader in the fields of sports and entertainment law, and is also a frequent public speaker on those topics. Most recently, Law360 named Chuck to its 2020 list of Sports & Betting MVPs. The American Lawyer named Chuck to its prestigious 2019 “Dealmakers of the Year” list and he was also profiled in Variety’s 2018 and 2017 “Dealmakers Elite New York,” a feature spotlighting the most important players in the fields of law, finance, representation, and executive leadership. 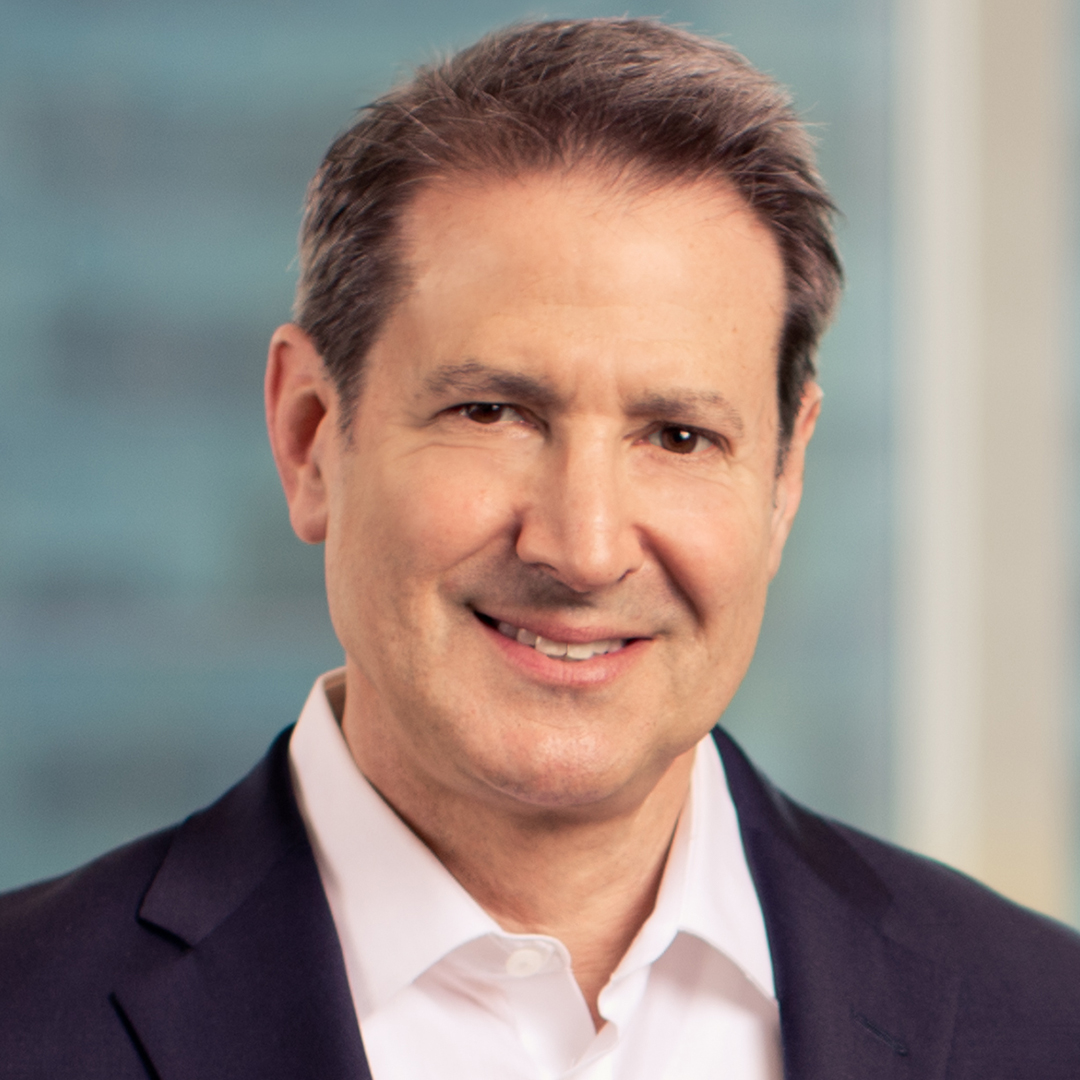