He is Chairman of Security Benefit, and MRC, which owns Dick Clark Productions, and has investments in A24, Fulwell 73, and Penske Media, which owns Billboard, Rolling Stone, Variety, and The Hollywood Reporter. Eldridge has made investments in over 70 operating businesses. 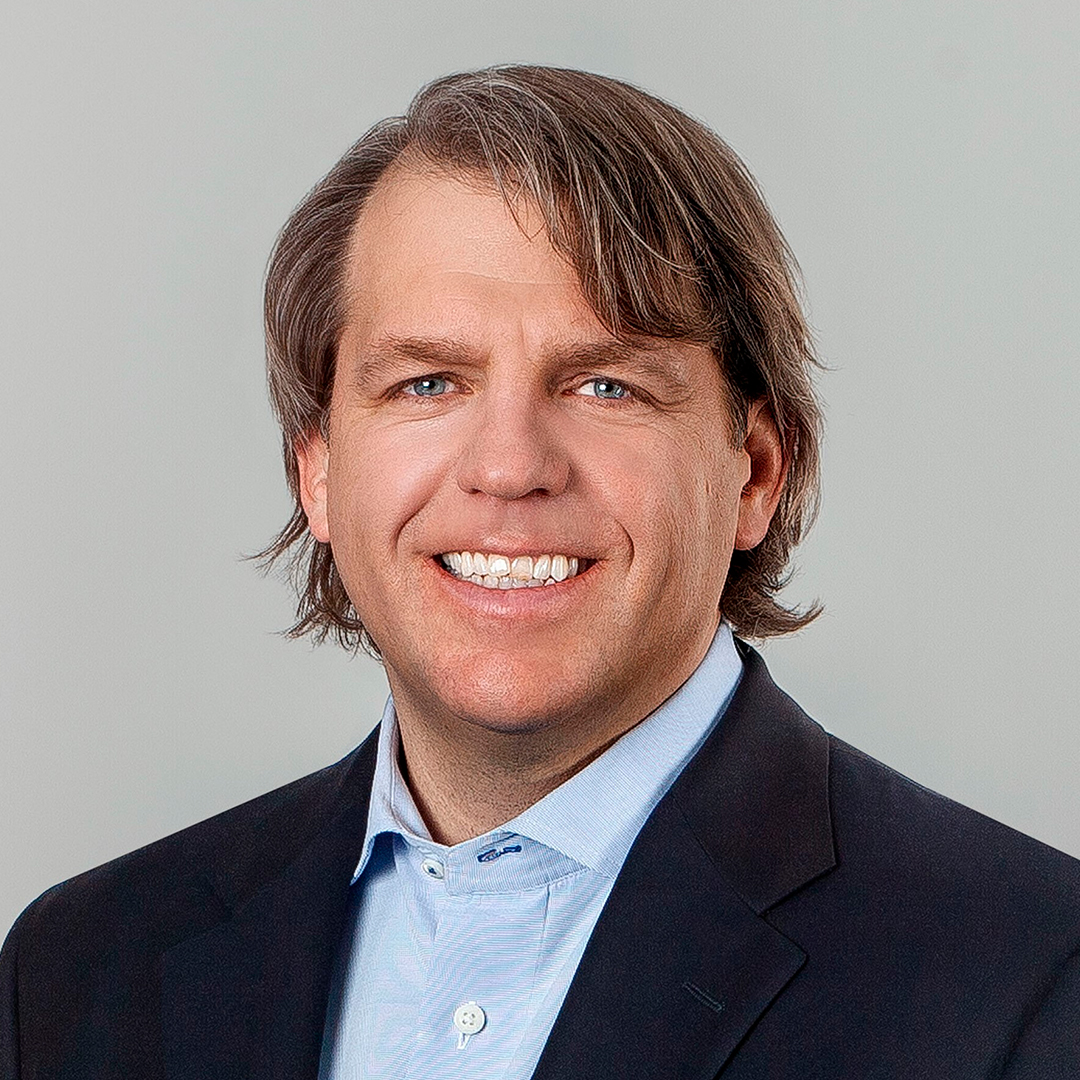