Colin has helped lead Raine’s investments in DraftKings, Olo, Premier Lacrosse League, Beachbody, Zumba Fitness and Jagex. He has worked on a variety of advisory assignments across the global sports landscape, including the sale of the UFC to Endeavor, City Football Group’s sale of minority interests to Silver Lake and China Media Capital, DraftKings’ combination with Diamond Eagle and SBTech, Joe Tsai’s acquisition of the Brooklyn Nets and Barclays Center, Fanatics capital raise from the NFL and MLB, Steve Ballmer’s purchase of the Los Angeles Clippers, the acquisition of Inter Miami CF, the sale of DC United, FC Cincinnati’s sale of minority interest to Meg Whitman, WME’s acquisition of IMG and Flash Entertainment’s purchase of a minority stake in the UFC. Colin works extensively with leagues and teams, as well as technology, data services and media companies across the sports landscape.
Colin is on the board of directors of Olo, Beachbody and Premier Lacrosse League and an observer on the board of directors of DraftKings and Zumba Fitness. In 2016 Sports Business Journal named Colin a recipient of its Forty Under 40 Award. In 2015 the M&A Advisor recognized Colin as a 40 Under 40 Emerging Leader in the Dealmaker Category.

Prior to joining Raine, Colin worked in the Mergers and Acquisitions group at Bank of America Merrill Lynch with a focus on TMT. He has a B.A. in Political Science from Yale University and is a former Division 1 athlete. 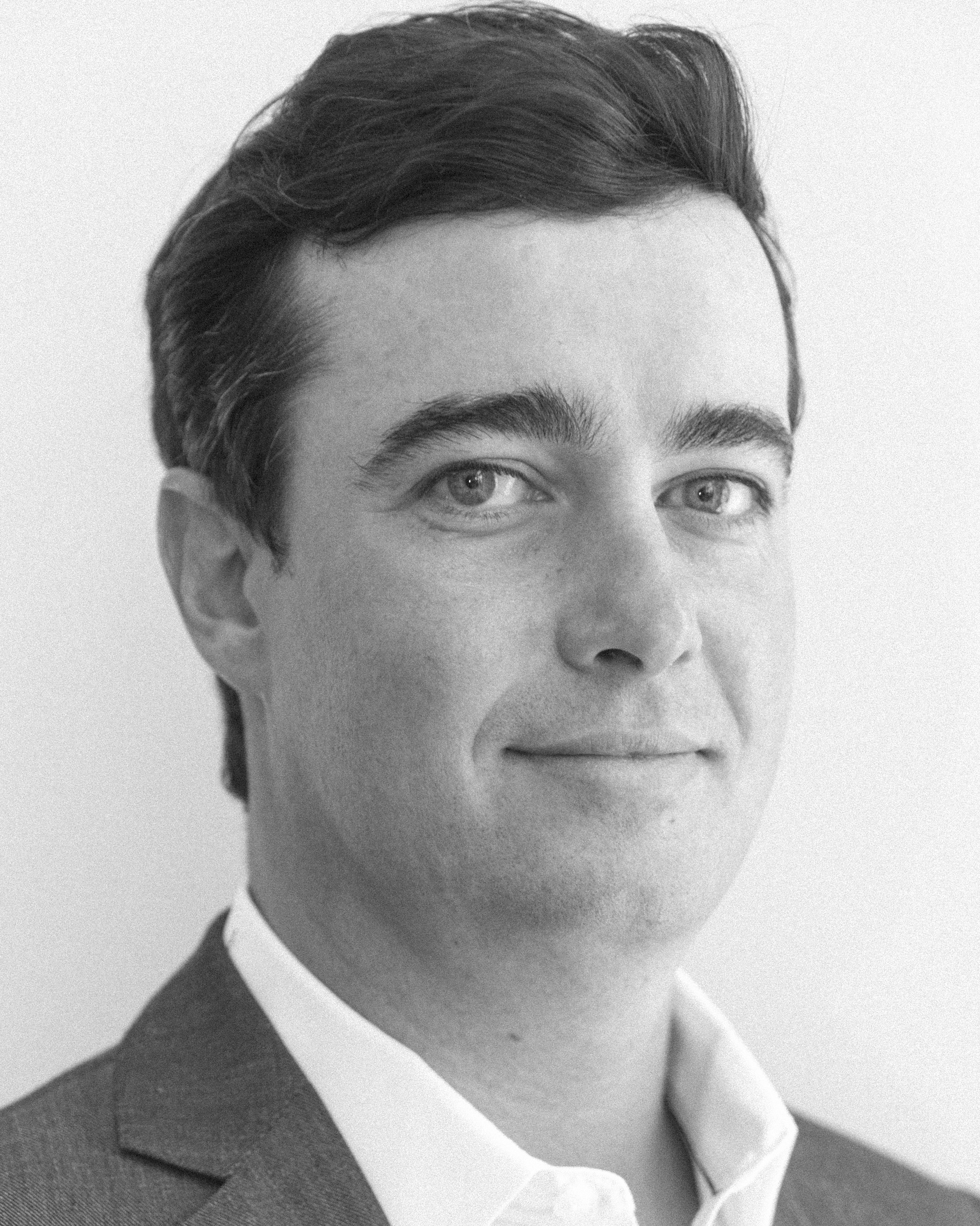